On September 7, 2013, at the 125th session of the International Olympic Committee, Tokyo was named host city for the 2020 Summer Olympic Games, running from July 24 to August 9.

For the 4th time in its history, the Land of the Rising Sun will host the Olympic Games. After Tokyo in 1964 for the Summer Games, Sapporo in 1972 and Nagano in 1998 for the Winter Games, the Japanese capital will once again carry the Olympic torch for the most innovative Games ever. 204 countries will compete in no less than 33 sports in 40 different venues! 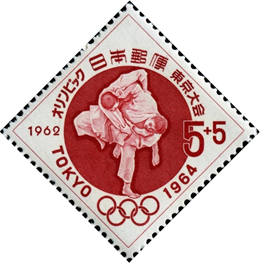 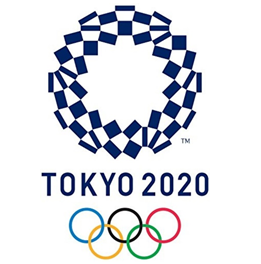 In 1964, the Tokyo Olympics represented a historic event for Japan, highlighting its post-war reconstruction and its economic success. Preparations for the Games radically changed the Tokyo landscape, notably by widening the streets of the capital and of its suburbs. It was an unprecedented investment marked by the commissioning of the very popular Shinkansen, the Japanese HST linking Tokyo to Osaka in 4 hours (2h 30 min today).

The 2020 Tokyo Games want to draw inspiration from the past but be resolutely turned towards the future.

56 years after 1964, Japan will once again host the world's largest sports competition. With its rich culture, its culinary and technological know-how, Japan will rely on its strengths and intends to impress the rest of the world by offering us a unique experience!
Many innovations are planned to better greet the visitors. While English is barely spoken in Japan, many signs will be translated in railway stations, restaurants or shops. At the forefront of technology, an instant translation app will be available to travellers and a driverless taxi system is very likely to be implemented by then! Visitors will get help from robots to translate, locate or order a taxi. All this is a preview of a new futuristic and avant-garde society